Currently, there are many sites that provide free pc game download sites list. But not all sites are legal. Many of the contents on these sites are only from pirated games which are done by irresponsible parties.

Even Denuvo, one of the anti-piracy companies, which claims to be the best game safeguard can still be hijacked. If you are a true gamer, of course, you have to support the developer by legally buying and downloading PC games, don’t play pirated games anymore. Well, talking about PC games, of course, on average, they are paid but of course, some are free, but usually looking is a bit difficult.

Welcome to the TechTanker site and without waiting long, here are the recommendations for the best PC game download sites for free and legally, not pirated. There is even a large selection of light games for potato specs.

In accordance with the title, the author will recommend you a list of several sites that provide super cool premium computer games that you can download and play for free, of course legal. 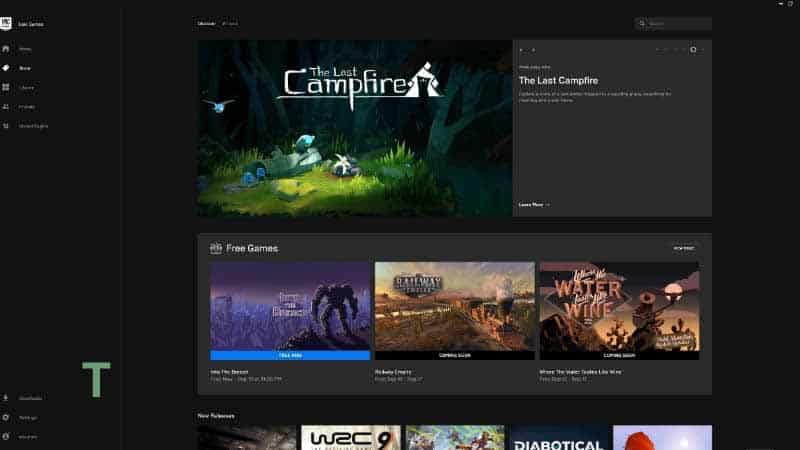 Even though the site for buying and selling games on this one is still very new, Epic Games has quickly become Steam’s strongest rival. At the beginning of its release, this platform promised to share original games for free every week.

From the start of December 14 2018 until now there have been more than 25 paid games to share for free, starting from Subnautica, Overcooked, Limbo, For Honor, Alan Wake, This War of Mine, Moonlighter, Torchlight, Watch Dogs, GTA 5, and many more.

And there are also many AAA games moving exclusively from Steam to Epic Games, you know. It’s just that currently the game list is still small but it’s worth checking every week for the free games. 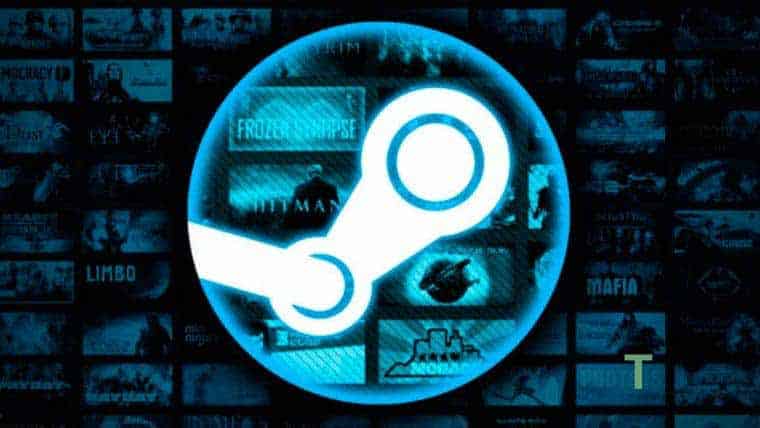 For gamers, Steam is a site where to download the best free pc games, offline, lightweight, and legal PC games. There are thousands of games ranging from popular, hot topic, updated, and recommended that you can download here. Many of Steam’s best free games include Counter-Strike: Global Offensive, Dota 2, Team Fortress 2, War Thunder, Paladins, and many more.

Another advantage of Steam is that it always updates the list of games, even new ones that will be released, so you won’t miss it. If you don’t have Steam you can go to the website and register directly.

Itch.io is a free and paid indie game service provider. When this article was written, the totally free games available on Itch.io reached 135,303, it will continue to grow because there are more and more game developers here, and all of that you can download and play.

If you happen to be a game maker here you can also publish your games. 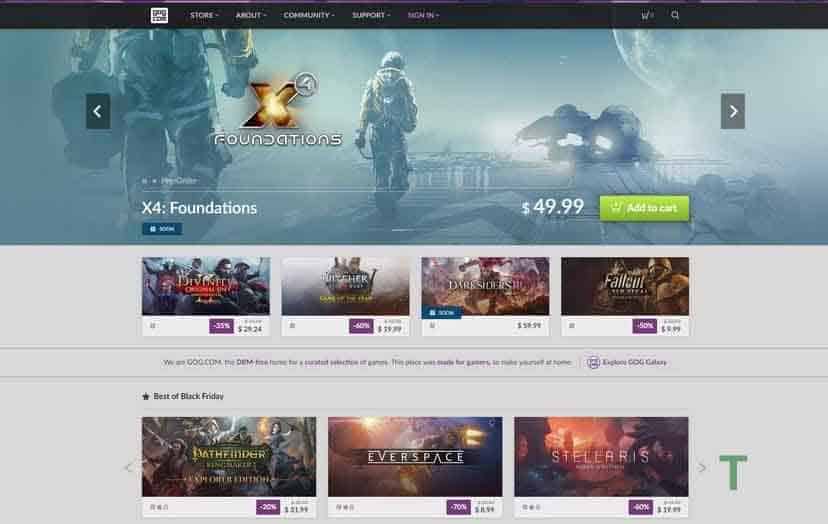 GOG can be an alternative for those of you who have problems with Steam’s DRM or Digital Rights management. DRM will make you lose games that are linked to your Steam account if Steam revokes your account.

This makes gamers switch from Steam to GOG. The reason is that all GOG games use DRM-free so you don’t have to worry about licensing.

So if GOG closes, the game you have downloaded will still be there because it is not associated with your GOG account. GOG offers many classic games for those of you who want to reminisce. You can also play a number of GOG games on Linux. 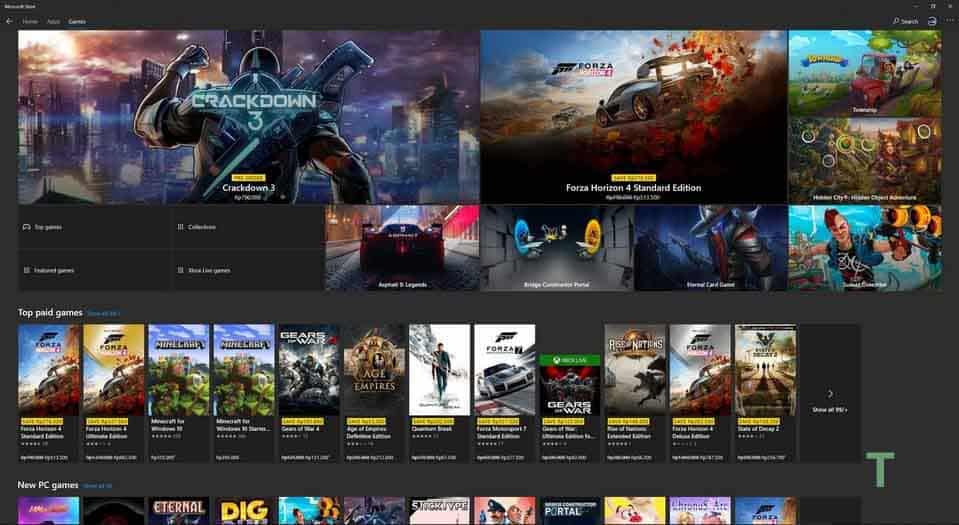 For this one, you have to use Windows OS, because the Microsoft Store is a game store made by Microsoft which is only available for Windows. More and more cool new games have been released, some are paid and some are free.

However, even the free games on offer will not disappoint you with examples of the top free games on the Microsoft Store: Asphalt 9: Legends, ROBLOX, Minecraft Store Mode, World of Warships, World of Tanks Blitz, and many more. How to download the game is very easy, you know. 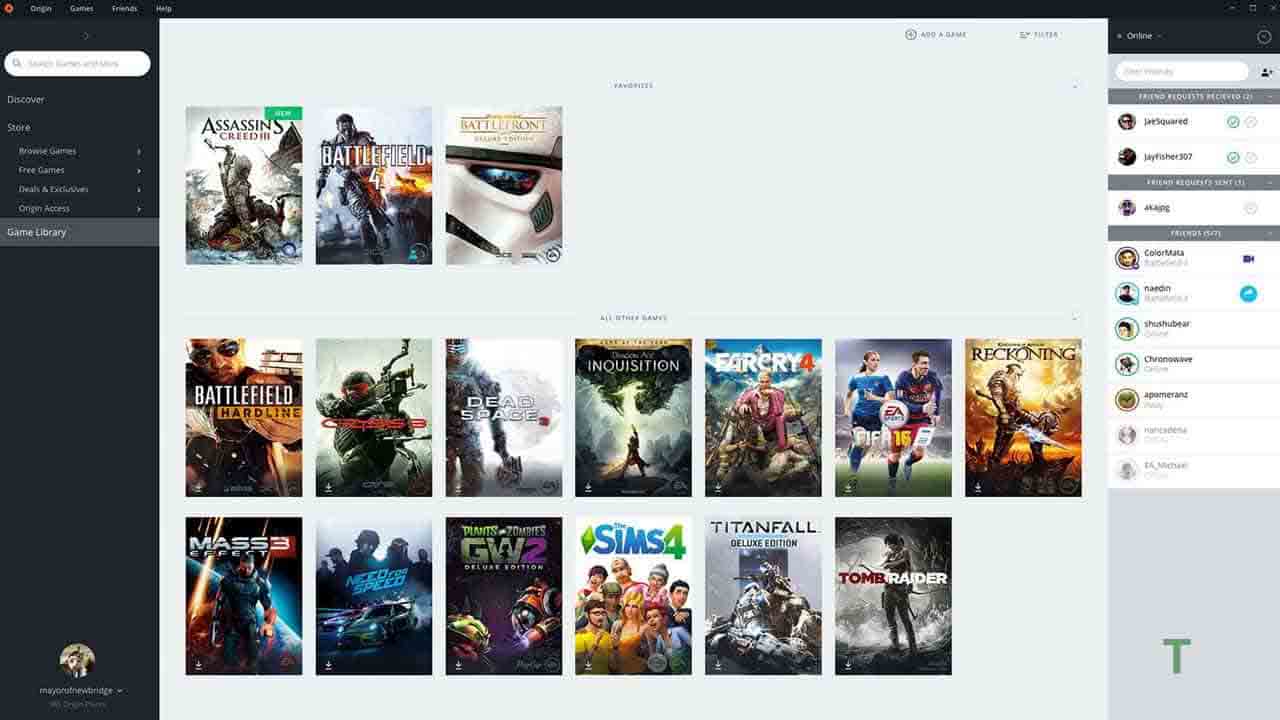 Origin service is almost similar to Steam and GOG. It’s just that the Origin games are mostly releases from Electronic Arts (EA) and also offline PC game download sites. In addition, most of the games on Origin are mostly paid.

You will get a discount of 10% if you download the Origin game directly. In fact, you can also use the trial features of the new games that will be released. 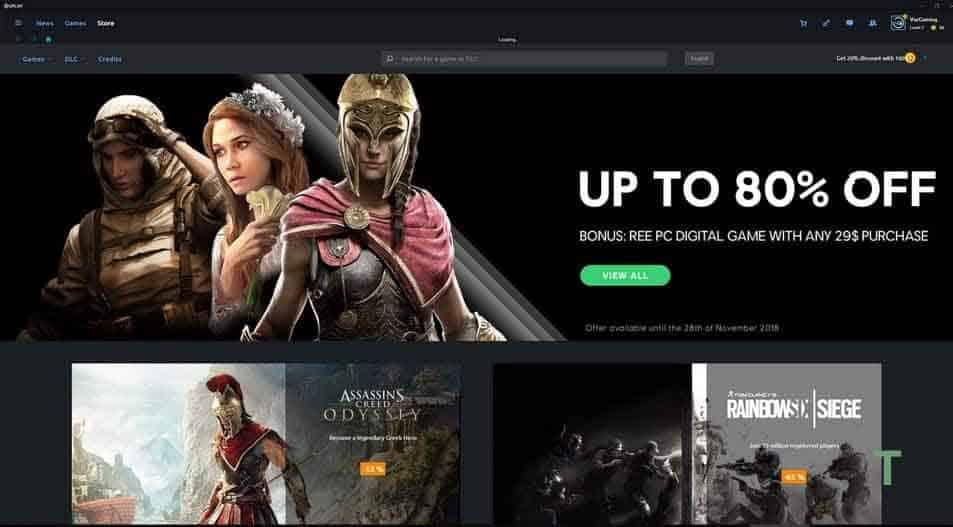 Uplay is Ubisoft’s special game download service. You can download games like Assassin’s Creed, Watch Dogs, The Division, The Crew, and many more directly from the Uplay site, but unfortunately, there are not so many free ones.

But Uplay provides demos for paid games for free, not badly you can try cool games for free. Uplay also often gives lots of discounts for those of you who like Ubisoft games. 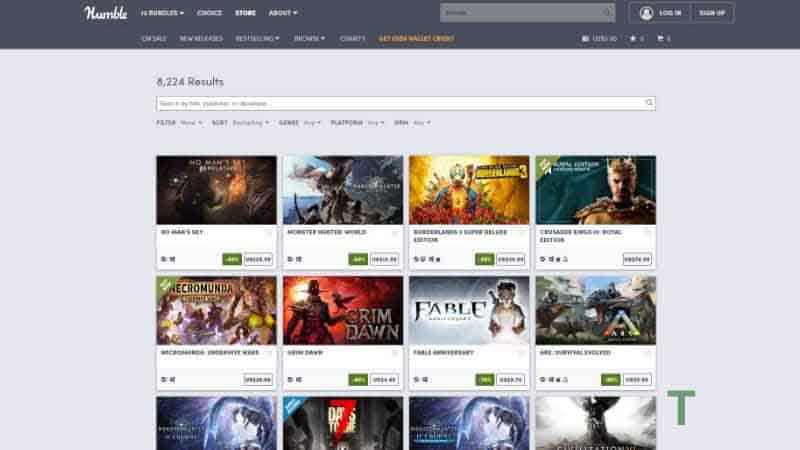 Humble Bundle or also known as the Humble Store can be the best option for the best PC game download site. There are lots of game recommendations on this site, ranging from very tempting discounts to sometimes sharing premium games for free, you know.

Garena is a very popular online game platform provider, which was founded in 2009 and has provided many popular free PC games such as League of Legends, FIFA Online 3, Point Blank (But in 2019 Point Blank is no longer in Garena).

The ninth position is from Blizzard with its battle.net, on average the games here are made by Blizzard itself such as Diablo, Hearthstone, Warcraft, Overwatch, Starcraft, Call of Duty Warzone, and many more. The features of this best PC game download site are no less cool than other platforms.

New competitors from developer Rockstar, yep Rockstar Games Launcher will only contain the games they release. But the games they have are not arbitrary, you know, such as Grand Theft Auto V, Red Dead Redemption II, LA Noire, Bully Scholarship Edition, and many more.

This platform is new and maybe you just found out. The really cool interesting feature of Bethesda Launcher is the advantage for streamers, namely integration into streaming sites from Twitch, YouTube to the Community Tab.

The eleventh position in the best free pc game download site is Acid Play. This one platform is indeed very simple, especially since the site navigation is very complete and easy, it will not make you difficult. You can find searches, ratings, recommendations, and more to find legal free games and download them quickly.