Not only presents an interesting storyline, but the Drama players also successfully anesthetize the audience with scenes that make paper.

The various genres range from action, romantic comedy to fantasy. And not only success in the country, but the best Korean dramas are also popular in several other countries. 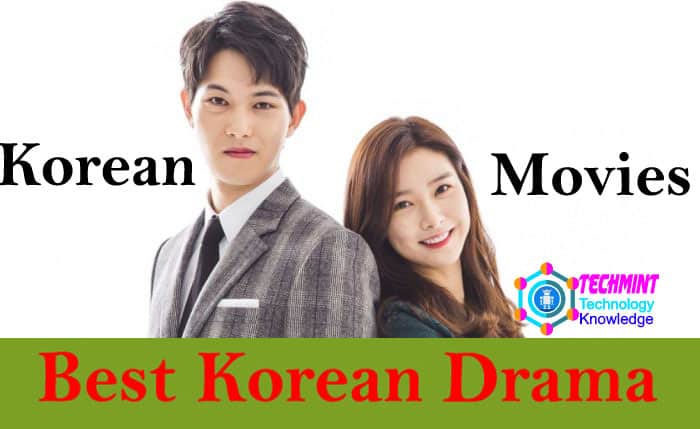 Not only women but also many men who like Korean Drama. Curious what are the best Korean dramas that you must watch? Come see the various explanations below!