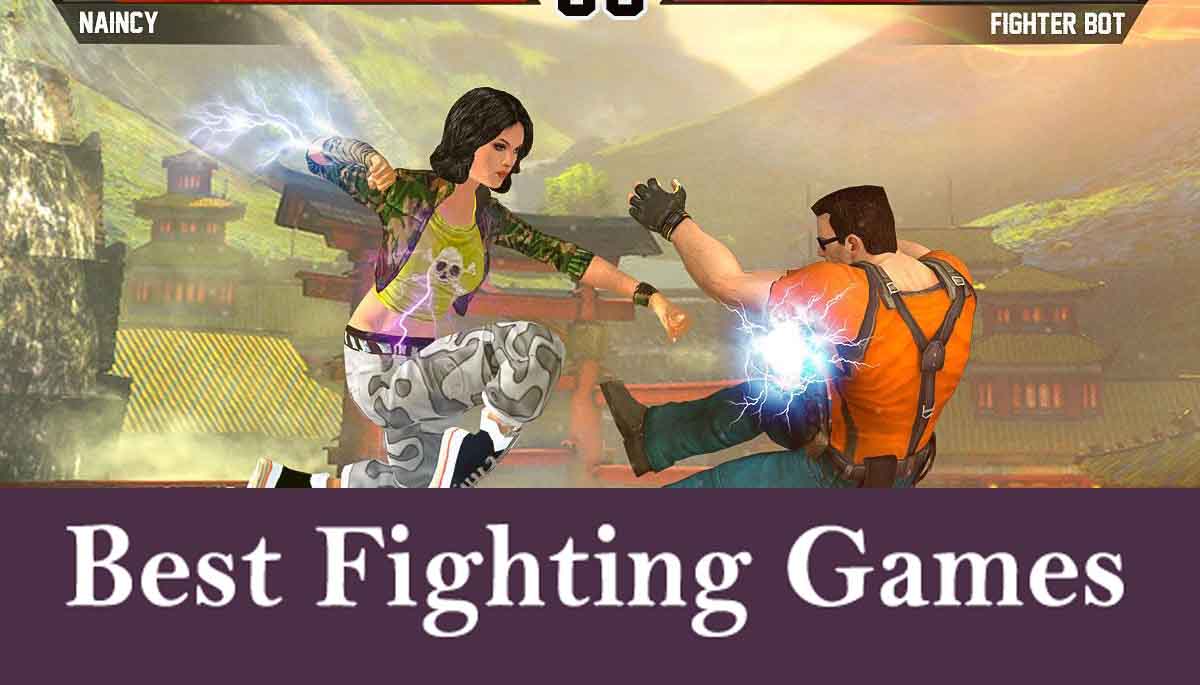 Well, are you one of the people who still want to play PSP Fighting Games in 2019?

Then there is the PSP genre fighting game that is guaranteed to stimulate you! Oh yeah, don’t let your controller break down while playing this game, huh. Hehehe…

Naruto Shippuden: Ultimate Ninja Heroes 3 has a gameplay that is really the same as the PlayStation version 2. It is even better because it has several feature enhancements.

For example, a feature to activate a distinctive power. For example, Itachi with the Mangekyo Sharingan style, then Rock Lee with the moves of Ura Renge.

The choice of characters is also more complete in this best PSP game like there are already various characters from Akatsuki. Then various juts are updated according to the anime.

Who doesn’t know the Dragon Ball anime? Exciting anime action that tells Goku’s journey to find dragon balls. Where the dragon ball can grant all requests.

In its journey, many cool characters have sprung up. Like Vegeta, Gohan, Gotenks, and many more.

In the Dragon Ball Z game: Tenkaichi Tag Team you can play all these characters to fight one on one. With a 3D display, making the fight look real.

Fate / Unlimited Codes is taken from the anime, namely Fate / Stay Night. A 2D fighting game, with a variety of animated effects according to the anime.

Also, enjoy the story mode that tells the story of Saber and Shiro. You can play it by downloading the best PSP games via the following link.

In the Dissidia series: Final Fantasy turned out to be not all about adventure, there was also fighting as a spice to make it more exciting. You can use various popular figures from Final Fantasy.

The story starts with the conflict of the gods Cosmos and Chaos. On the protagonists and antagonists of each Final Fantasy series, you have to fight each other in this game.

Soulcalibur: Broken Destiny is arguably a unique fighting game, where each character is required to carry a weapon. Oh yeah, of course, weapons can also fall, huh.

There are also special characters, namely Kratos from God of War. Wow what, not IMBA, yes, especially with his sword Athens.

But after Kratos, there are also dozens of other cool characters offered by this best PSP game. More curious to play, right?

Well, that’s the recommendation of the Best PSP Fighting Games from TechMint, which you can now play on the Android PSSPP emulator easily.