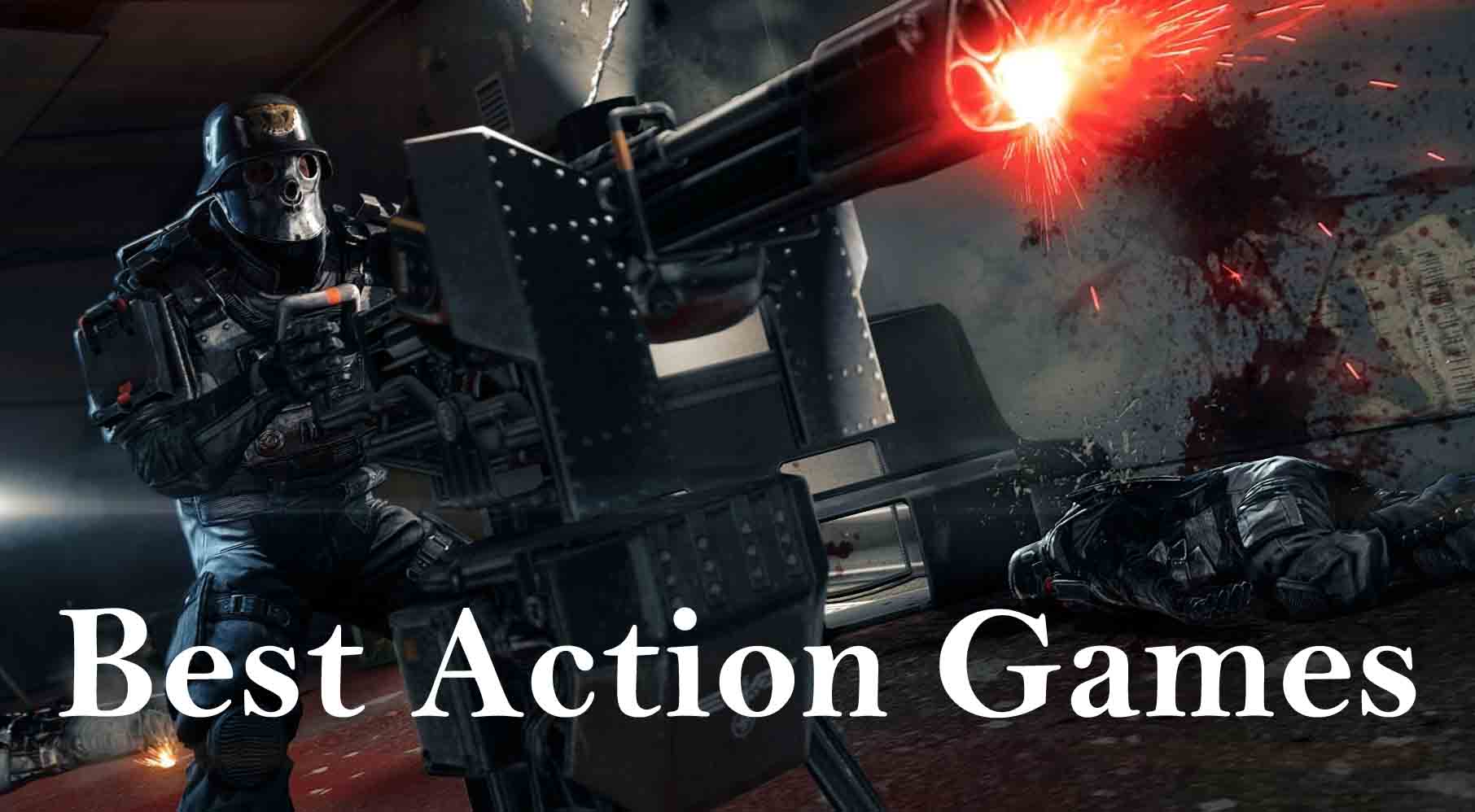 Well, are you one of the people who still want to play PSP games in 2019?

The best line of action games on PlayStation Portable this time will be dominated by action-packed, explosive games and will certainly boost your adrenaline when playing it.

The 3rd Birthday is a continuation of the Parasite Eve game series. Quite surprising because it doesn’t come out on the PlayStation 3 but on the PSP.

It still tells the story of Aya Brea and the spread of parasites in the world. Unlike the previous series, this time it’s more exciting because it carries the action genre.

In this best PSP game, Aya is deployed on missions indirectly, namely by using the ability of the parasite to enter the body of other soldiers. Wow, what happens, huh?

Marvel comic series lately often reappear in Indonesian cinemas. If you are interested, you can also play the game titled Marvel: Ultimate Alliance.

In this game, you can fight as Captain Americal, Iron Man, Spider-Man, and many more characters on offer.

You can also play in two-player mode with your friends. Moreover, this game can be played offline or without an internet connection.

Dante’s Inferno is the best PSP game that is quite popular on the PlayStation 3 (PS3), because it brings excitement like God of War.

It’s just different from Kratos who fights the gods, Dante is more against the demons. Especially the enemy is the king of hell.

Where Dante assumed, by killing the king of hell could stop all the evil that was on the face of the Earth.

A not-so-popular action-adventure game series, but it’s actually very exciting. The proof is that the other Ys Seven series have been made up to now.

In this game, you will adventure as Adol Christin and Dogi. On their way, they will try to stop the war with the kingdom of Roman.

On the way, there will be many people you meet. These people can certainly make your trip easier.

Mega Man: Maverick Hunter X is a remake of the Megaman X series. You will be adventuring as X to stop Sigma from its ambition to rule the world.

On your way, you will also be assisted by Zero, a maverick robot who relies on swords as his main weapon.

Like the other Megaman X series, there will be eight bosses that you can fight before meeting Sigma. Can you beat the boss in this best PSP game?

Well, that’s the recommendation of the Best PSP Action Game from TechMint, which you can now play on the Android PPSSPP emulator easily.